Ask a Korean! News: Acclimation of a North Korean

An unusally light-hearted, yet nonetheless insightful, piece from Joo Seong-Ha:

Evidence that I am Becoming a Korean

When you think about it, 4.5 million tons of food would feed the entire North Korea. One side starves to death and the other side throws food away -- what incongruence, I thought then.

That must have shocked me a great deal, because I never left any food behind for about three years since I came to Korea. No matter how full I was, I would scrape to the bottom of any serving that the restaurants gave. If I could not finish it, I felt like I was committing a crime to the North Korean brethren who were clutching their hungry stomach. 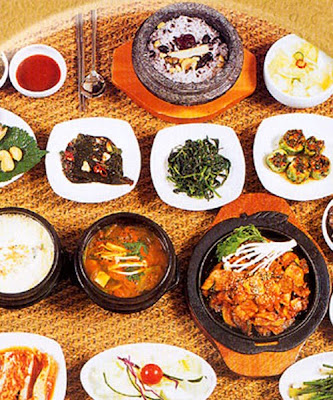 Having lived that way, my stomach ended up growing by 5 inches since I first came to South Korea. The first pairs of pants that I bought after arriving Korea no longer fit me. I also have several suits that I can no longer wear because they are too small.

Gradually, I began to think that it was only to my damage that I finished all the food -- my cheap conscience was hastening my death, since the lipid accumulated in my stomach would shorten my lifespan. According to the Secret of Life, Aging, Disease and Death [TK: a popular Korean health documentary], having intestinal fat was just like stuffing poison in the body. Also, there was a study in the U.S. that immigrants from poorer countries who become obese in the U.S. are three to four times more likely to die from cancer than native-born Americans who are obese.

So no, this wasn't it. I still have a lot to do, I have to see the reunification, and so on and so forth... So at any rate, I should never contract obesity. Now, after coming to Korea seven years ago, I leave food behind without any sense of guilt. I decisively do not eat any more after I am full.

And there was that time when I got my first job after coming to Korea.

So I asked. "Why do you watch and waste time with that program? Seems like it has no educational value and just turns people into idiots."

The answer flew back. "What do you need 'educational value' for? You just laugh at the moment and forget about it." At that point, I had to re-evaluate him. "Wow -- all that education and wisdom are useless. I thought he was a capable guy, but that's all he has for intellectul capacity? What a disappointment."

Seven years since, I now watch Gag Concert, and laugh and chuckle. I do not schedule my day for it, but I would flip the channels and gape at Two Days One Night [TK: another show name]. 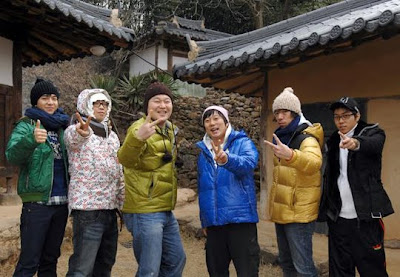 Of course I don't go out of my way to watch any entertainment program, but I got to a point of watching it if they happen to be on. There is no telling how I would be in the future.

And another thing. I could not help but drink coffee in Korea in order to meet people. At first when someone took me to Starbucks or Coffee Bean to buy me coffee, I thought "Why would anyone drink this?"

Seven years since, I now have turned into someone who enjoys the aroma of a latte. Now I know that the 5000 won coffee is definitely worth more than the 200 won coffee. Of course, I still cannot bring myself to pay for the coffee. I do not yet understand why what is essentially a cup of water costs as much as a meal. But I do appreciate it when someone buys me an expensive cup of coffee. 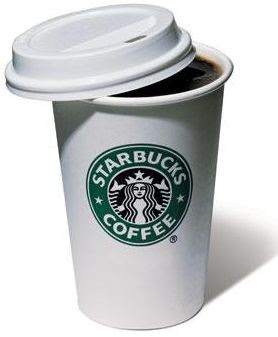 The last one. When I first came, the politicians under investigation always said, "I am truly innocent." Seeing that, I thought, "Why would a National Assemblyman, a representative of the people, sell his reputation for some tens of million won [=tens of thousands dollars]? There has to be something wrong."

On top of that, they always say "I swear upon my honor that this is the truth." When I see that, I thought: "Right -- this has to be a frame job, since that politician is willing to bet his honor that he must have built all his life. A National Assemblyman's honor cannot be had for that cheap."

I have been in South Korea for seven years. Now when I see a politician who says "That is not true at all," I say: "Come on -- how do you deny such an obvious thing? Tsk tsk."