The Sewol Tragedy, One Year On 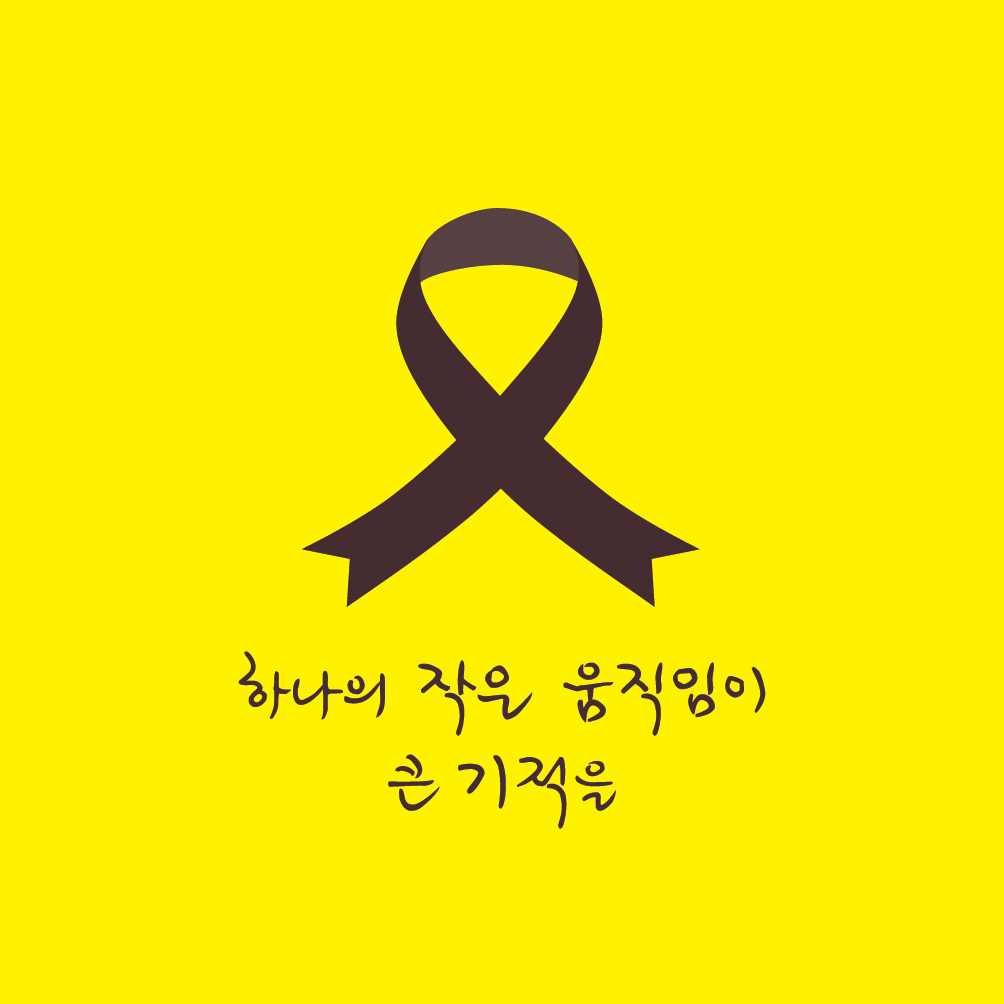 Today, one year ago, the Sewol ferry sank off the southwestern coast of Korea, claiming more than three hundred lives. TK's series discussing the accident is below:

Based on the information that was uncovered since TK has written the post, Parts I and II contain some revision. The biggest revelation was that the Coast Guard responded negligently. For nine minutes after arrival, the Coast Guard was unaware that hundreds of passengers were still inside the ship. Because the Coast Guard made no effort to rescue the passengers from inside the ship in that precious time period, dozens of lives that could have been saved were lost. Kim Gyeong-il, the captain of the responding Coast Guard, was sentenced to four years in prison due to the dereliction of duty.

There is no good way to respond to a sudden, and completely avoidable, death of more than three hundred lives, most of which belonged to young children. Even with the best response, the lost lives are not regained. But the striking part of the past year has been just how poorly Korean government, and in particular the President Park Geun-hye's administration, responded to the tragedy.

Imagine the United States, a week after the September 11, 2001 attacks. Information started appearing that the George W. Bush administration was utterly incompetent in detecting the threat by Osama Bin Laden, to a point that the attack really should have never happened in the first place. Families of the victims, outraged by the avoidable loss of their loved ones, began blaming the government.

Now imagine if the Bush administration responded by shutting out the families, and planting CIA agents to monitor any subversive activities. The Republican faithful, sensing that their president was under attack, begin clamoring that the families should just get over it; all the mourning was putting a damper on domestic spending, hurting the economy. For the next year, the government does its best trying to pretend the 9/11 attacks never happened.

This is essentially what happened for the last year in Korea. The Sewol tragedy was one version of the 9/11 attacks, in that the entire nation saw hundreds of lives perishing real time on television. The collective trauma that Korea suffered was no less than the same that the U.S. suffered in 2001. Yet, facing this once-a-generation national tragedy, the Park Geun-hye administration responded to the tragedy in the worst way possible. The Park administration saw the social unrest following the tragedy as a threat to its power, rather than the natural expression of collective grief. Instead of taking active leadership to heal the nation, the administration did everything it could to paint the victims' family as greedy money-grabbers who were trying to profit from the deaths of their loved ones.

Incredibly, this shit worked. Korea's right-wing, which looks back on the dictatorship period of President Park's father with fond nostalgia, was happy to buy into the ridiculous idea that the victims' family were only too happy to wield their newly found power. Since the accident, nearly three-quarters of the Internet comments left on the Sewol-related news had been blaming the victims' family for asking money and other favors (which, obviously, were not true.)

Perhaps the lowest point came in late August of last year, when families of the Sewol victims began a hunger-strike to demand an investigation by special prosecutor. In one of the lowest display of sheer malice I have ever seen, members of Korea's largest conservative website organized a "gorging strike," mocking the families by essentially engaging in an eating contest of pizza and fried chicken.

Aside from disgusting way in which the victims' families were marginalized, the most disheartening consequence of the events that followed was that no lesson was learned from the senseless tragedy. As the Sewol issue was increasingly seen as a political issue, ordinary Koreans grew tired of following the aftermath. The president and the administration played their parts, doing everything they could to pretend that the accident never happened. In a stunning display of tin-earedness, President Park Geun-hye went on a tour of South American summit meetings, declining to attend the anniversary memorial ceremony of the disaster. None of the cabinet ministers is visiting the memorial ceremony either.

As such, the most obvious lesson that should have been learned from the Sewol tragedy--public safety--has been completely forgotten. The administration established a new Ministry of Public Safety and Security, but it could not even get enough staffing to function properly. The victims' families, blinded by the pain of their tremendous wound, are stuck with protesting the government and demanding the ship to be taken out of the water. In the meantime, safety accidents on school grounds increased by 11 percent since 2014. On October 17, 2014, only six months after the Sewol tragedy, the grate covering a massive air vent at an outdoor concert venue collapsed, killing 16 K-pop concert-goers.

As with many Koreans, my mood at this one year anniversary is grim. There does not seem to be an upward trajectory. I pray for the souls of those who were so senselessly lost. I am angered that I cannot do much more.